When I have hunches, it’s usually best for whoever’s in the room to listen. Especially my brothers when I tell them to pick up clothes because mom is going to give them a piece of her mind if they don’t. Not that they listen.

Anyway, you can take my hunches to the bank, literally. I have been bestowed the almost useless gift of predicting things to a certain accuracy. 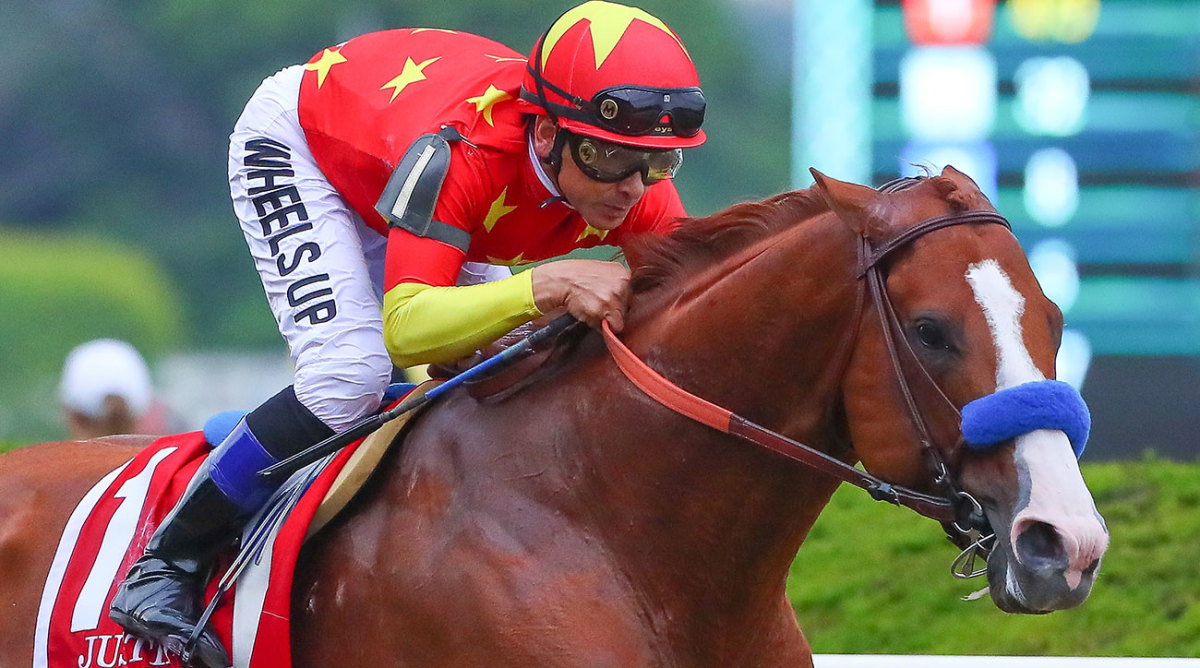 I hate that I had to wait three hours what felt like a thirty-second race, but the hype was real for me when it started. I said Justify would win and he did, much to my satisfaction. But predicting he would was easy because if he won 2 races, what was one more to win the Triple Crown?

Plus, everyone thought he was going to win, so let’s say this one doesn’t count. 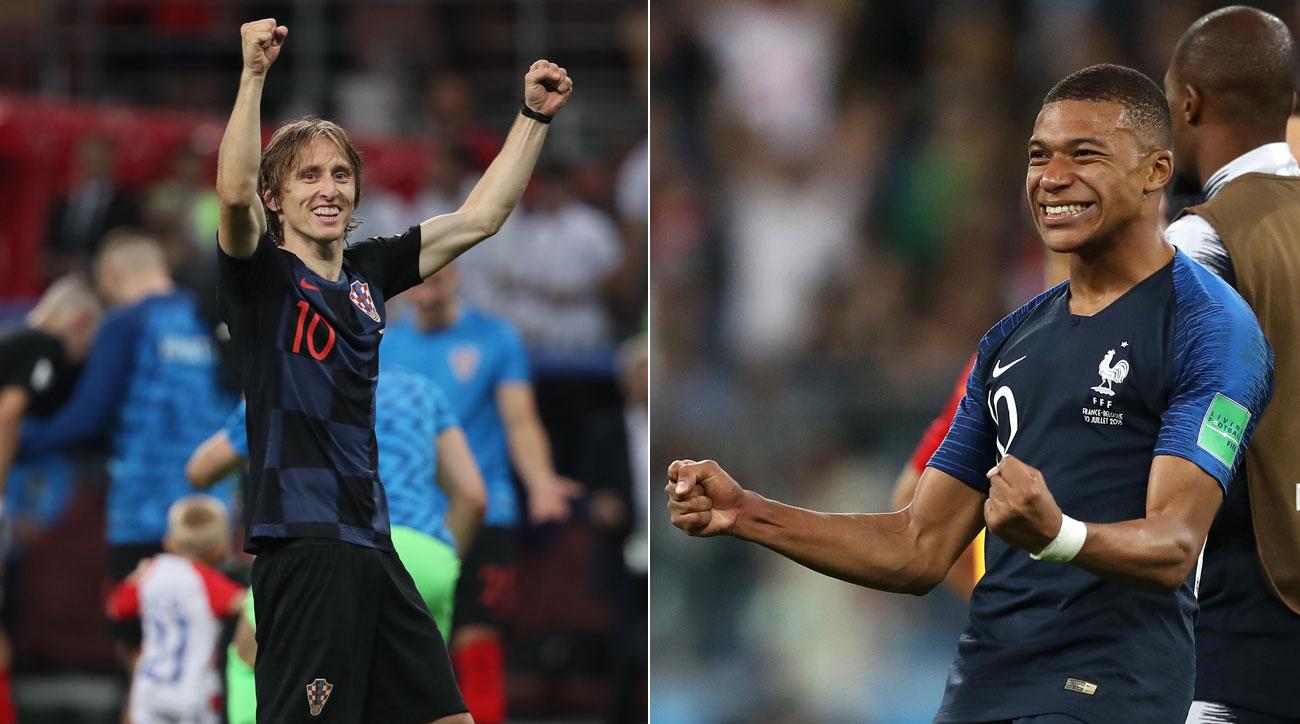 At the camp I attended in the summer, the World Cup was a very big deal. I wasn’t terribly interested myself, but you know how you’re forced to care about something so you can comfortably have a conversation with the rest of your friends so you won’t be left out? That was my situation.

And the hype for them was very serious. When Brazil went against Mexico, two best friends chose opposing teams and the one for Mexico promised he would shave his head if Brazil won.

Shame. His curls were magnificent, truly.

Everyone had their say about who would win, with Germany, Mexico, Brazil, and Argentina in the mix as usual.

I had to go and be a special snowflake and say that France would win.

Nobody listened to me. Literally no one. They kept on saying “Neymar sucks!” and “What happened to Ronaldo?” and “Messi can’t make a single goal!” while I quietly watched France win game after game.

And when France got to the finals, that’s when our dear hard-core Mexico/Brazil fans started talking about why France was an okay team.

And then France won.

And you know the suckiest thing?

I was very upset I didn’t get to gloat and act like a twit in general, but that’s the price of being the only right one when everyone else is wrong and don’t want to accept it.

Ah well. Guess I’ll throw myself an “I Called It” party or something so I can toot my own horn.