Reading too many YA novels can lead you to jump to stupid conclusions about high school, such as:

All the popular kids like to get drunk at parties and usually end up nowhere in life because they were super irresponsible.

Not true. I’ve read a lot YA novels that assume all social people in high school do is go to parties to drink and make-out. It’s wildly unrealistic, so it annoys me whenever I see it more.

What annoys me more:

The main character, as soon as they have a few interactions with their crush and get to know them, soon after start a romantic relationship with said crush.

It nearly never happens that way. 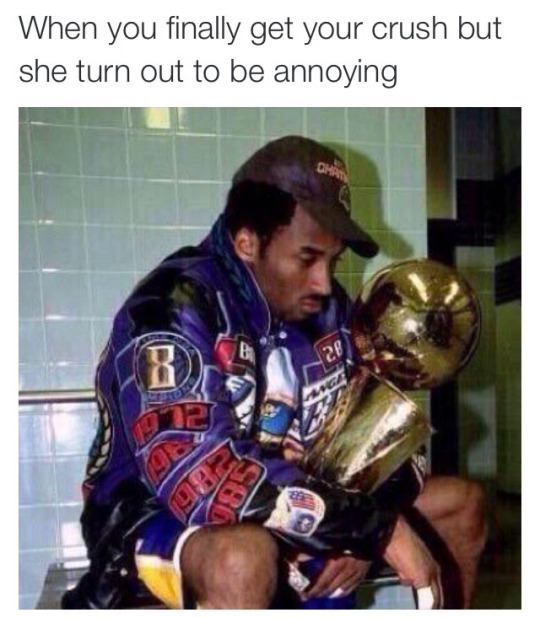 They aren’t necessarily going to be annoying.

It’s more likely that by the time you really get to know them, you’ll realize they’re extra goofy and cute, but not in that way you’d like, so you do not proceed to pursue them. And by the time you’ve friend-zoned them, they’ll start to realize they like you but it’s too late.

Where am I going with this?

It’s better to crush on fictional characters. Especially the ones who die early in the movie so they’re not taken by any female protagonists.