One of the major reasons I’ll probably fail to complete my 115 book challenge for this year is because I’m busy consuming literature in another form. 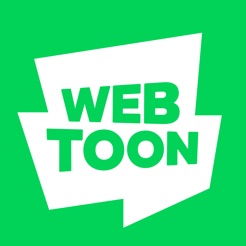 I love webtoons. It combines three of my favorite things: Comics, the internet, and the phrase: no purchase required. I could hardly believe all the free quality content I discovered when I downloaded the app after an ad on Youtube intrigued me.

Now I am a dedicated follower of several webtoons, including the infamous Unordinary. 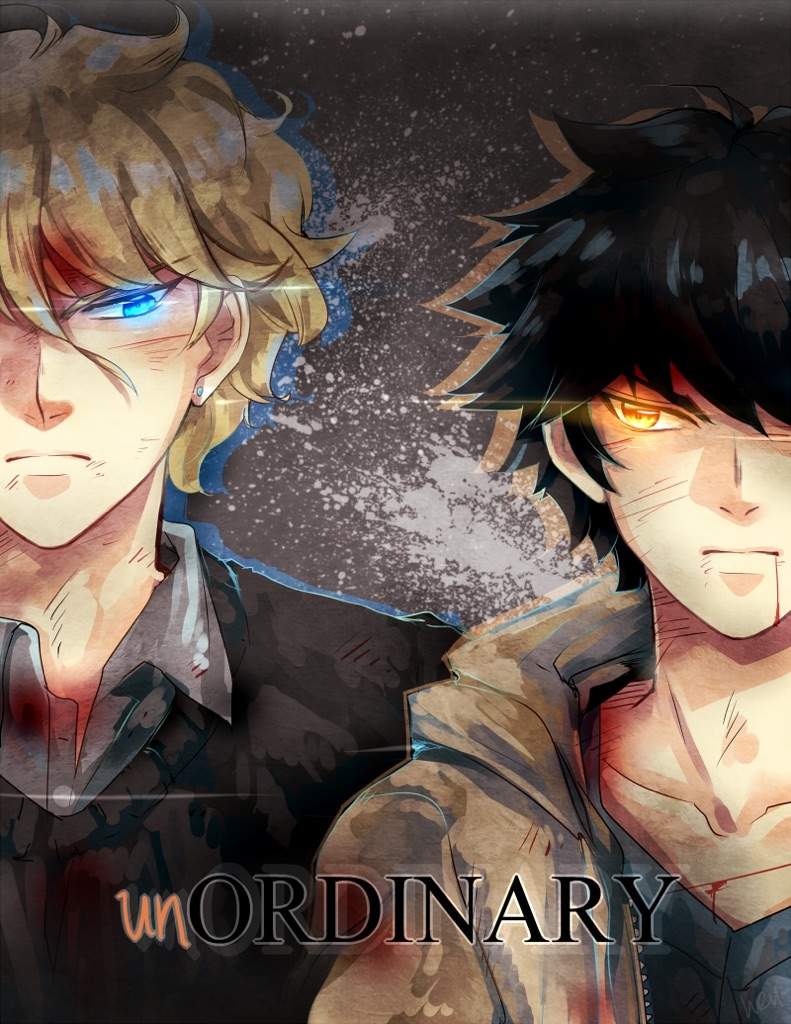 When I first joined webtoon, this was the top webtoon. I didn’t read it until a friend recommended it, and I definitely understood what the hype was about. Interesting three-dimensional characters, established setting, underlying mysteries. Very compelling on the whole. I still consider it one of the best webtoons on the entire app/site.

Of course it couldn’t stay #1 as over the years, a few more webtoons cropped up to take the top spot. I read some of those webtoons, such as True Beauty, the most popular one right now.

I didn’t mind Unordinary being overtaken, except for by one webtoon: Let’s Play.

I actually read it before it became an official webtoon and I liked it a lot then. When it became featured, I was very happy for the author. The first few episodes were good. The characters were kind of stereotypical. Ex: geeky girl who’s actually gorgeous/the hot-head redhead.

I kind of like stereotypes so I rolled with it. After all, it was really funny. The humor was always pretty good.

I mean, I was uncomfortable with the ridiculous body proportions. Why did 95% of all the females have ginormous racks? My back hurt thinking of all that weight. And why did literally all the males (except for the stereotypical friendly fat guy at work) have 6-pack abs?

I tried my best to ignore that, though. A little fanservice never hurt anyone.

But by episode 20, I was tired of ignoring all its flaws. Excessive fanservice and somewhat flat characters aside, the story was getting boring.

Sam, the female protagonist, was irritably innocent. Why were all the males around her falling in love with her? Where was the online community aspect of it? Why did Marshall apparently have depression? Was Charles actually in love with her? And most importantly, what about Sam’s indie game?

And as curious as I was to know the answers to these questions, I couldn’t do it anymore. Everyone was just so obnoxious. Even the sweet dude with the manbun who worked at the cafe wasn’t enough to save this series for me.

I went on a month-long hiatus to read some actually good comics. However, I decided to come back to Let’s Play and read the episode after the one I paused on, to see if it had magically gotten better.

If they wanna read that crap, they can go ahead.

But it’s personally very upsetting to see a comic as good as Unordinary get dethroned by trash like that. Webtoon readers need to up their standards.

One thought on “Let’s Not Play: Why The Webtoon “Let’s Play” Isn’t All That Good”