Can it physically hurt to know one of your favorite shows is coming to an end?

I wrote that prompt around this time last year, back when Voltron was about to air its last season. Little did I know I know that season would crash and burn, ruining the entire show and any favorable opinion I had towards it. But at that time, I just knew it would hard to let go of the characters I had spent so many late nights with and so many hours talking about with my online friends and my real-life friends.

The characters were my friends. They were my fictional family. They took me on adventures in space and I learned all their secrets, insecurities, and happinesses. I wanted the absolute best for them. In other words: 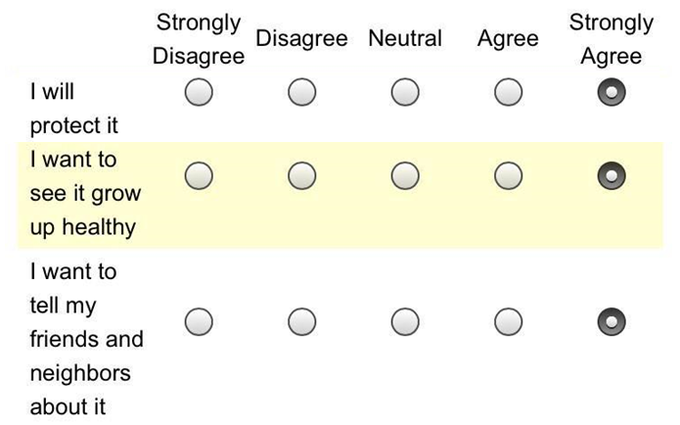 That’s how I was towards Voltron. And it hurt. So much. Knowing after season 8, I would never see them again. I don’t know how, but my heart ached on a molecular level having to let them go, especially before clicking on that first episode and having all my hopes dashed.

But now that Voltron is long over, I’ve been adopted into another family. The Boku No Hero Academia Family. And thankfully, I have a long time to spend with these kids.

I’ve spent so much time trying (with various degrees of success) to get my friends into them, I’ve written multiple posts about them, I’ve spent absurdly long nights reading fan fiction and wikis of them, I’ve grown to love them with all heart. It physically hurts (right now) to think about how much I adore all of them (even the villains, who help make the show interesting) (I honestly love everyone except M*****). In other words: